Buffalo Bills are in the Playoffs: The Drought is OVER!

Facebook
Twitter
Pinterest
LinkedIn
Reddit
Reactions to the Buffalo Bills making the playoffs for the first time since 1999. This ends the longest playoff drought among all four major US sports.
I’m a huge Buffalo Bills fan. Always have been. Always will be. So, this is big news! The 17 year playoff drought is over!  The longest playoff drought in all four major US sports is over! The Buffalo Bills are in the playoffs for the first time since 1999! They needed to beat Miami and have Cincinnati defeat Baltimore. Both happened! Here’s some reactions from around the web: Here’s how members of Bills Mafia (the fans) reacted:

THE DROUGHT. IS. OOOOVVVAAAA!!! #Bills

And one of my personal favorites:

May have to name a street in Buffalo after Andy Dalton 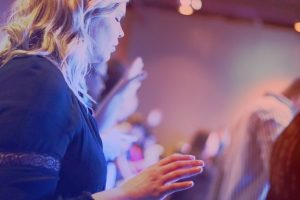 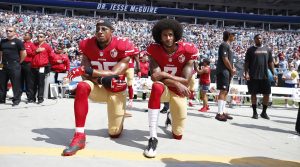 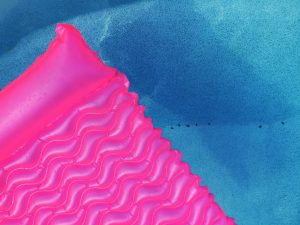 What I Realized about Swimming Pools, Sin, and Holiness