'Ban It to Solve It': Not a Reliable Solution

In the aftermath of any gun violence, cries for banning of guns or for stricter regulation always arise. The reasoning behind it seems to be that if you ban or regulate something, you can ultimately solve it. Statements like “we need to keep this from ever happening again” are followed by the demand for banning or regulating something. But does this method really work? Let’s look at some things that are legal, but regulated and some that are illegal:

Regulated, But Legal and Still Abused

These substances are legal and regulated, yet still abused. Many of them (e.g., tobacco) have resulted in more deaths than guns. Yet despite the laws, taxes, and other forms of regulation, they are still widely used, abused, and continue to kill.

These substances or activities still occur despite them being illegal. It’s against the law to commit these activities or use these substances, yet that hasn’t stopped thousands, even millions of people.

Bad behavior cannot be regulated or banned into non-existence. Rather, the problem is the human heart, or the human condition. As individuals we are tainted by sin, and thus inclined to made bad choices. Only through faith in Jesus, and the renewal God brings, can one be free from that slavery. The government cannot change man’s heart, only God can. The Holy Spirit searches and knows the heart of man, he reveals sin, he transforms lives. Are you ready for some spiritual open-heart surgery? Call on Jesus today! 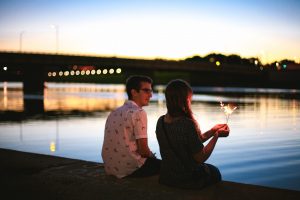 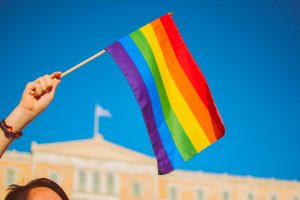 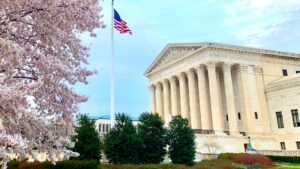