A book entitled A Divine Revelation of Hell by Mary K. Baxter is said to chronicle Baxter’s forty-night journey through heaven and hell. While being interviewed by Sid Roth on “It’s Supernatural,” a program broadcast by Daystar, Baxter stated that Jesus personally took her through hell for thirty nights and through heaven for ten nights. She also stated that Jesus told her to write about this so people can “know that hell is real and how people can avoid going there.” In other words, Baxter claims that Jesus wanted this book written so people can hear the gospel. Baxter discussed other things that she claimed Jesus showed her. The program encourages people to purchase the book for a “donation” of $18.

There are grave problems with this book. First, if this is truly a “divine” revelation from God, then it should be included in Scripture. Second, to say that Jesus wanted Baxter to write a book about how to overcome evil and be saved, then that presumes that the Bible does not already contain this message.

Problem One: Revelation is Closed

There are two views regarding revelation: closed vs. open. Before explaining these things, I must first define revelation. Revelation is information that God makes known about himself and his plan that has never before been made known. This differs from illumination, which is to make revelation understood. When most people say they are receiving or presenting a revelation, they actually are referring to illumination; they are using the incorrect term.

If Baxter is correct, then Scripture, as we have it in the Bible, is incomplete. Also, because her book is claimed to be “divine” revelation, she is equating it with Scripture, which is an open revelation view. However, Scripture addressed this question already. The final book written, the book of Revelation, given to the apostle John, contains this answer. At the end of the book, Jesus tells John:

Baxter’s book supposedly gives new revelation about all the issues addressed in Scripture generally and the book of Revelation specifically. However, since revelation is closed, one must reject her book because it is not divine revelation, but either a commentary, heresy, or fiction.

Baxter claims that Jesus wanted her to write this book so people will know how to overcome evil and be saved. In other words, because Jesus wanted people to have the gospel, he needed her to write this book. This presumes that Scripture as found in the Bible does not already address these issues. However, there are many passages that present the gospel message. Many passages deal with overcoming sin, evil, and Satan. Many passages teach about hell. In short, Scripture already teaches what she claims her book is supposed to reveal.

Another implication of her claim is that if the gospel was not known until her book came out, then how did all the millions of people learn the gospel from a Bible that supposedly does not contain the gospel? How did they get saved without her book?

The truth is, Paul made it clear that “all Scripture is inspired by God and profitable for teaching, for reproof, for correction, for training in righteousness; so that the man of God may be adequate, equipped for every good work” (2 Timothy 3:16-17, NASB). In other words, Scripture contains all we need in order to know how to be saved and grow in Christ in order to glorify God. Baxter’s book is not needed.

Christians should avoid Baxter’s book. It is not revelation, as she claims. Based on her claims that the book is not illumination, but new revelation, it violates the teaching in Scripture, demotes Scripture, and is, therefore, heresy. 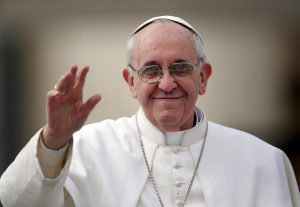 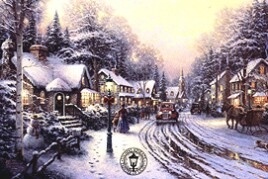 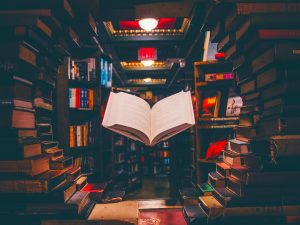