According to recent historical geological studies in unison with the Bible and other historical works, scientists claim to have determined the exact date Jesus was crucified. The date is known, claims geologist Jefferson Williams, “with a fair degree of precision.”

As I read the article, though, I found some of their “facts” questionable. Using an article from “Nature,” geologists state,

Let me take these one at a time.

“All four gospels say the crucifixion occurred on a Friday.”

They seem to indicate Friday, but they don’t outright state it. The basis of this conclusion is that the Gospels all state Jesus had to be buried before Sabbath began (John calls it a “high” Sabbath). Was John talking about a special Sabbath, distinct from the weekly Saturday sabbath? If so, did the high Sabbath fall on Friday? If so, then the Sabbath mentioned in the synoptics was not Saturday, but the high Sabbath that Friday.

The Gospels are not explicit, but implicit. Friday is not stated, but only implied, and debate continues.

“All four gospels agree that Jesus died a few hours before the beginning of the Jewish Sabbath (nightfall on a Friday).”

This claim is correct up until the parenthetical statement: “nightfall on a Friday.” As mentioned, if they meant the weekly Saturday Sabbath, then it was Friday on which he died. If it was a special high Sabbath that fell on Friday, then he died Thursday. If the high Sabbath fell on Saturday, then he died Friday. The Gospels, none of them, outright say he died on Friday. There is debate.

A couple of issues involved here. First, the possibility of contradiction in the Scriptures; second, the contradiction of these statements with early statements. Did the Sabbath fall on Nisan 14 or 15 according to the Gospels? The answer is neither. None of the four give an exact day of the week nor an exact date. If the authors had provided an exact date, the debate would probably be over because we could easily count backwards. But we don’t have an exact date stated in the Gospels. But the article claims that Scripture states two different dates. Is there a contradiction? No. Absolutely no contradiction is found in the Gospels. Why? No exact date is given in them. All four mention the Sabbath, but even then, they all refer to the same Sabbath, be it the weekly Saturday or special one on Friday.

Regarding this statement’s claim, it seems to contradict statements made earlier. How can one claim that the Gospels give different dates, yet all give the same exact day of the week for the same event? Unless one of them miscounted their dates, or believed it was another date, then it’s inconsistent to claim they all say the same yet different thing.

What does all this mean?

Does it really matter if Jesus died April 3, 33 or March 28, 35? According to the Gospels, the exact date wasn’t the focus or even really the point. The fact of the death mattered. The atonement mattered. Fulfillment of prophecy mattered. Jesus’ death and resurrection mattered. Furthermore, Scripture reveals that the fact of the physical resurrection of Jesus was more critical than his death. For if he did not raise from the dead, then the cross is meaningless.

Whatever date or day of the week Jesus died, the fact is he died and rose again. He paid for sin. He took man’s deserved punishment. He did this out of love. Jesus rose again on the third day. He is alive today and forever. Jesus saves! Will you accept him today? 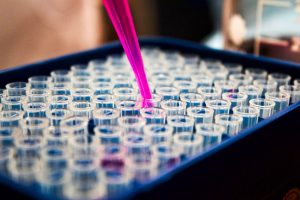 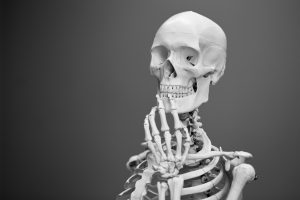 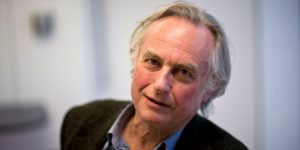