James says that we can not tame the tongue, and that it is a restless evil, full of deadly poison (Jas 3: 7-10). The sentiment came home to me, as we spent the Memorial Day weekend over on the California coast.

With our close friends we camped in a familiar rv park, that was full of the rainbow folks from San Francisco. For those unfamiliar with California, the “gay” and “lesbian” community are “politically correctly” referred to by many euphemisms, and rainbow is just one of them.

That used to tick me off, because I thought they were co-opting one of God’s more recognizable signs of promise from Scripture, until I realized that they were just innocently trying to portray themselves as “colorful”. Then I settled on berating gays for legitimizing their sin, by trying to force their lifestyle on everyone else.

It was just recently that I heard a telling quote from someone in the gay community that said, “If being gay is strictly a choice, who in their right mind would choose to live this lifestyle?” At first I was angry, but then I realized his sentiment, though not a cry for help, was a cry of fatalism, and as such, was the beginning of a chance at dialogue with those of God’s children who have been completely misled by the evil one.

Gays believe that they have no choice, and that their lives are fated to be led in desperation and secret. They neither know nor understand the true freedom that comes with acknowledging our own sins, and giving them up to God. They don’t know the struggles that everyday Christians face with all kinds of sins, and see the “others” as sanctimonius and unforgiving. So for me, the next time I meet a guy who gives me the creeps with his mannerisms, I’m going to struggle with my own prejudices, and try to talk to him like he really is a child of God. I’m going to try and express my love for him as a child of God, and stop focusing on his sins as a way of masking my own from view. 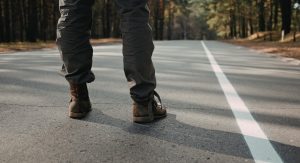 A Look at Two Ways to Live Life: Our Way or God’s Way 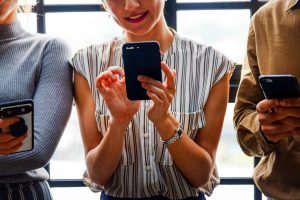 Two Questions to Determine If We’ve Sacrificed Principles for Popularity 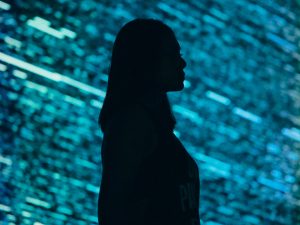 Read More »
John L. Rothra 6 January 2011 No Comments
PrevPreviousTo be truly inspired, put down the inspirational novel and pick up the Bible
NextKingdom living, Khan, and the KlingonsNext