What might Paul look like today? I suspect he’d be an eloquent preacher and teacher, knowledgeable about the Word of God. Would he be famous? If he was, it’s not something he would seek for himself.

When I think of Paul and how he might be today, I think of three things: love for God, love for people, and humility. The modern day Paul would be a person on fire for God. His passion for God would emanate from his character, from his behavior. You could see the love in his eyes, in his face, in his smile. His love for God would also be seen in his love for God’s Word. Today’s Paul would not claim to have all the knowledge—but instead believe that there is always more to learn. I suspect he might even claim to know very little, despite his vast intelligence and wisdom.

A twenty-first century Paul would also have a love for people. I don’t mean he’d be a people-pleaser out to make everyone happy. However, he would be the kind that would give you the shirt off his back, all the while telling you that Jesus is providing the shirt. His mission in life would be to share the Word—especially the news of the risen Savior—with others. He would have a passion for the lost. But not just the lost; he’d have a passion for God’s people. Today’s Paul would want to help Christians grow in their relationship with Christ. He would be a tremendous mentor!

Finally, I believe a modern day Paul would be humble. Self-promotion would not have any place in his thoughts. However, he would not be shy. On the contrary, he’d boldly and constantly share his faith. He’s what C. H. Spurgeon would call a “soul-winner.” That doesn’t mean that there would be multitudes converting under his preaching; it does mean that he’d be sharing the Gospel with many, hoping and believing that even a few would be saved.

Do you know a modern day Paul? If so, learn from him. Hang out with him. Spend time working with him. But also pray for him; be there for him; help him in whatever capacity you can. Then take what you learn and teach it to someone else.

A few years ago I met a someone who I believe is a modern day Paul. Today we are friends and I’m honored to consider him a friend. There are things about him that I pray rub off on me. And I pray that God blesses him and his family in his work and life. 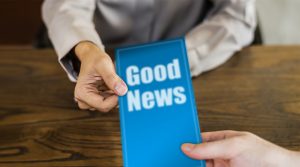 Are All Gospel Tracts Good News? 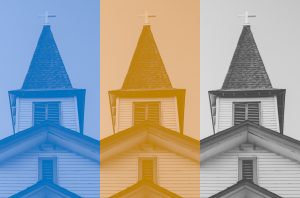 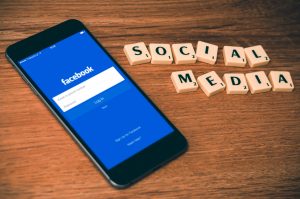